Never (ever) in our wildest dreams did we think this would one day happen…. actually seeing Sky Skipper playing on the Switch.  But – here we are and it is NICE! July 20th, 2018  – this date will go down in Project history as the day that anyone in the world could download the “Arcade Archives Sky Skipper” game from the Nintendo eShop and play it on the... 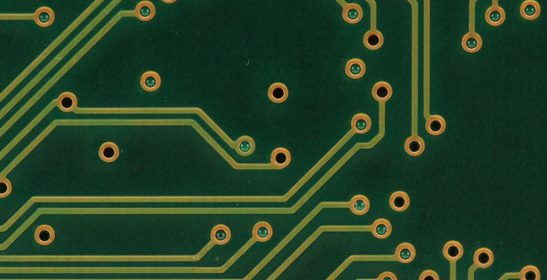 With the US and UK reveals now behind us, we are free to focus our time and energy on the next logical step in the Sky Skipper project – preservation of the game artifacts so that future generations can enjoy this beautiful and wonderful game for years to come.  As arcade collectors, restorers and historians we have strived to make sure that Sky Skipper has been represented in... 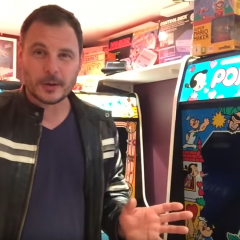 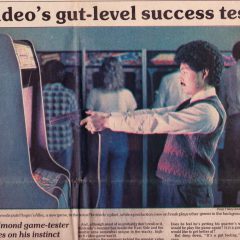 Saving an “Almost Lost” piece of arcade history… Hot on the heels of the groundbreaking success of the arcade version of Donkey Kong in 1981, several additional game titles were in the release pipeline at Nintendo and Sky Skipper (Sukai Sukippa) was one of those games.  It was originally planned for global release in all three of the ‘standard’ arcade cabinet formats: upright, cocktail and cabaret....