With 5 weeks to go before the big reveal, the build is moving ahead full-steam!

It’s officially on! – US and UK reveal events confirmed!

After months of Skype calls, WhatsApp chats, text messages, e-mails and then more of the same, we are excited to announce that we have locked in *BOTH* the US and the UK reveal event locations along with dates and additional info.  In the vein of getting to the good stuff, here’s where you will be able to see – and play – fully-working and restored Sky Skipper arcade games in 2017: LocationEventDate US - Atlanta,... 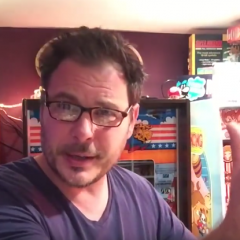 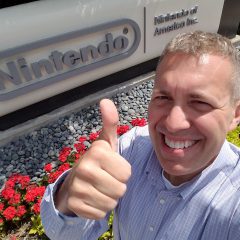 Our Day at NOA

This post is easily a year in the making, so bear with us because it is a long one.  Tons of pictures and lots to say – I’d grab a beer ahead of this and set aside a bit of time. The backstory When I (Whitney) initially signed onto the project with Alex and Olly, we truly only had a color flyer and a lot of enthusiasm as our main ingredients to restoring the cabinets.  Olly had done a tremendous amount of work with the...